Sponsor Me
Sponsor Me
About Me
My name is Muhammad. I'm a 9-year-old boy.
Birthday

My birthday is
February 10, 2011.
Geography
Country 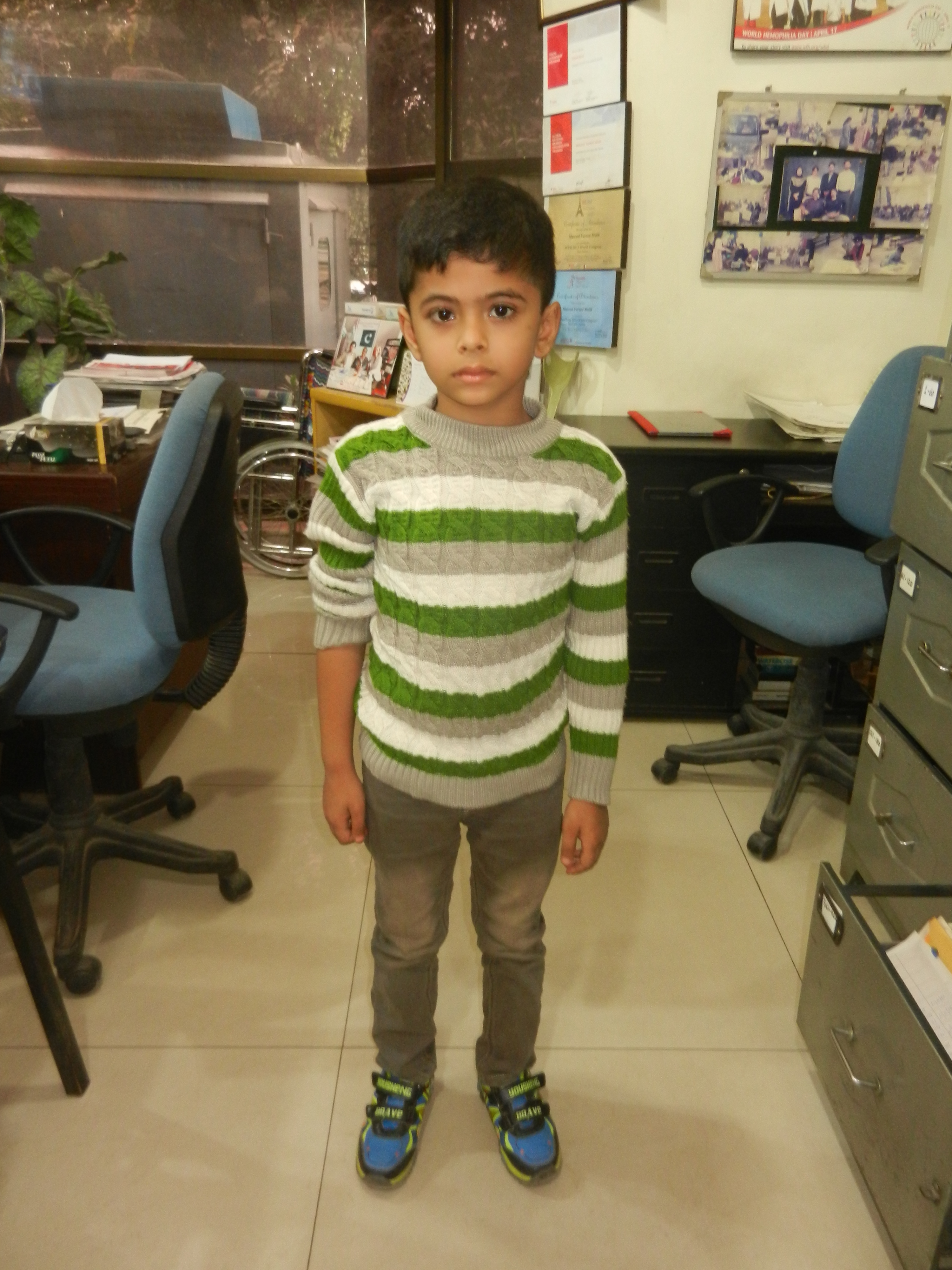 Muhammad is nine years old and he is in the third grade. His school is three kilometers from his house, so most days he is driven to school on a motor bike. Muhammad’s favorite activity at school is drawing. He aspires to be a doctor when he grows up. Muhammad likes to play mobile games and watch cartoons in his free time.

Muhammad has severe factor VIII deficiency. His recent major bleeds have been isolated to his elbows and thighs for which he was treated with factor concentrate. Muhammad has been able to receive regular physiotherapy and has maintained good mobility in his joints. The nearest hospital is 27 miles from his house, which is a 45 minute ride by motor bike for them. 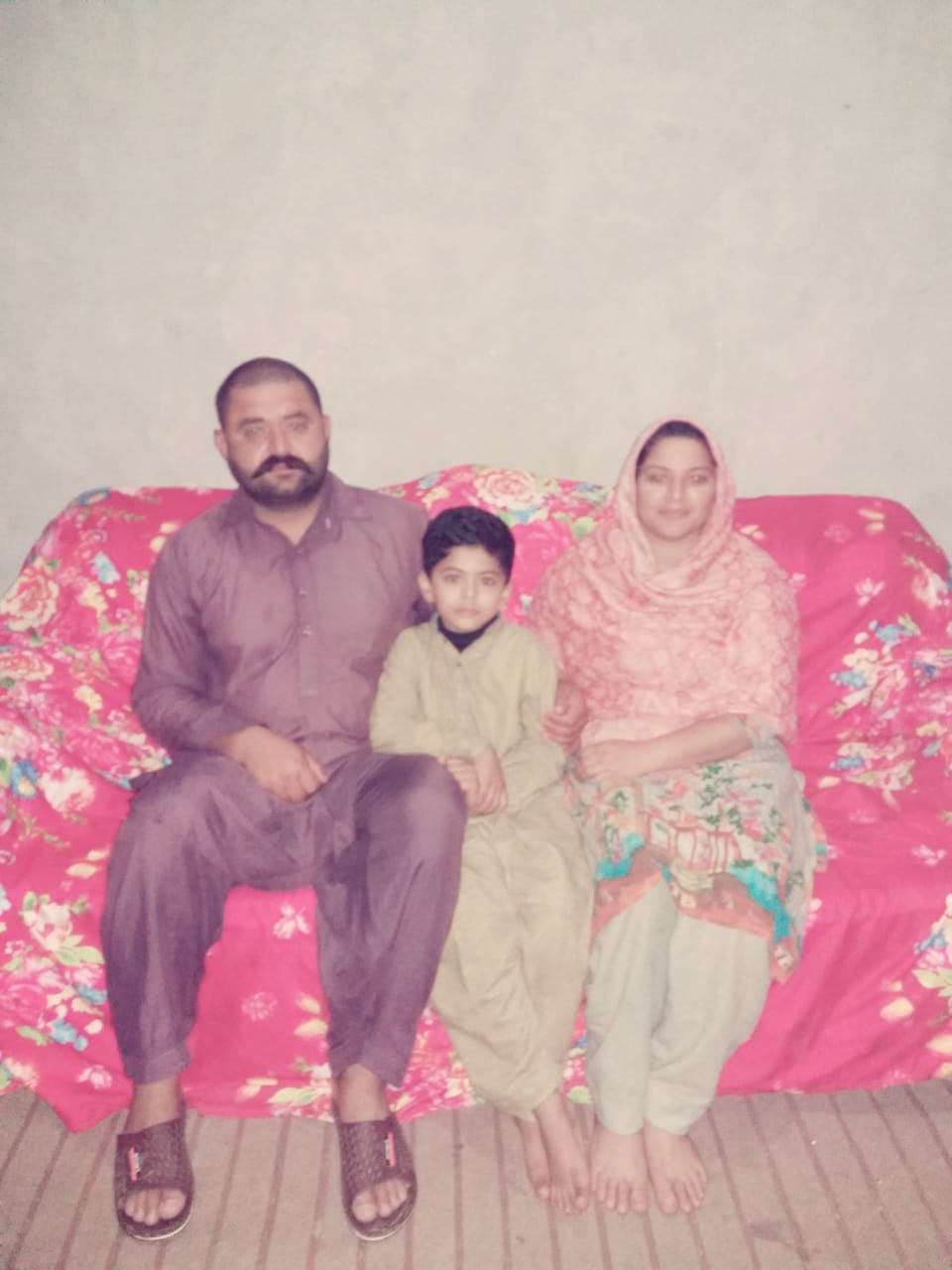 Muhammad lives with his parents and younger sister. His father, Junaid, works as a constable in the Punjab police department from which he earns approximately $180 a month. Muhammad’s mother, Nosheen, is a homemaker. She cares for their home and Muhammad and Maryam’s medical needs. Muhammad’s sister, Maryam, is six years old and also has a bleeding disorder. She is in second grade. The family speaks Urdu in the home, which is their national language. They are not able to read or write English. Muhammad’s maternal uncle, Faiqeer Hussain, passed away when he was three years old as a result of a road accident and having hemophilia.

The family lives in a joint-family system. They own and live in one room. The home is made of concrete and has running water, electricity, indoor toilet facilities and a refrigerator. Food is prepared outdoors over a burner. The home is in need of some repairs including plaster on the walls and white wash.